Whitey Morgan And The 78's 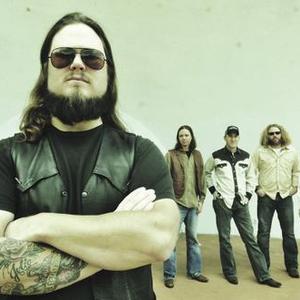 Whitey Morgan hails from Flint, Michigan. That's nowhere near Nashvegas. The factories are closed, jobs are scarce and the people are bitter. Whitey sings songs these people can relate to. In the spirit of Waylon, Merle and Willie; Whitey's melodies help people forget their problems for a few hours and serve as the guideline for drinking sorrows away. The halftime groove brings out everyone's dancing shoes and while Whitey plays, the world is a better place.

This has not gone unnoticed outside of Flint, as Whitey Morgan has shared the stage with Shooter Jennings, David Alan Coe, Hank Williams III, Richie Albright and Leon Russell. The acclaim for his voice and style has been universal and resounding.

As new country dominates the airwaves, Whitey Morgan continues to build a following as a counterpoint. The fad of pop-country music will fade, as all fads do. Roots music will always be present, from blues to rock to the outlaw country that Whitey exudes from his soul. As Richie Albright implored him to ?Keep it Alive?, we can trust that the roots of country music are in good hands - the hands of Whitey Morgan.