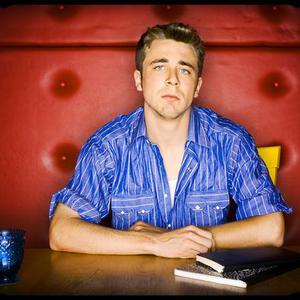 Joe Pug (born Joe Pugliese) is an American singer-songwriter from Chicago. He has released two EPs, Nation of Heat and In The Meantime, the latter of which has been made available for free on his website. He has toured extensively since 2008 and has opened for alt-country pioneer Steve Earle, singer-songwriter Josh Ritter and folk rocker M. Ward among others. Pug released his first full-length album, Messenger, in February 2010.

In 2010 he went to the United Kingdom and played the main-stage of the Cambridge Folk Festival.

The Flood In Color

In The Meantime (EP)