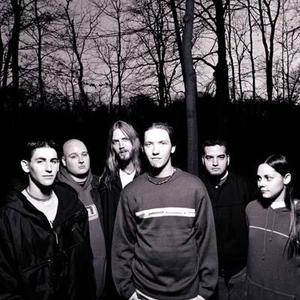 Five Pointe O (pronounced "5 point O") was formed 1999 in Joliet, Illinois. Vocalist Daniel Struble formed the band when he was 15 years old, bassist Sean Pavey was 17 years old, and guitarist Sharon Grzelinski was 16 years old. After jamming a few times, the three discovered a chemistry. They then recruited Tony Starcevich on drums, Eric Wood on guitar, and Casey on keyboards, and the band was complete.

Unfortunately due to personal reasons the band could not reconcile their differences and parted ways. Daniel Struble and Sharon Grzelinski started a new band called "The Renaissance". Eric Wood and Tony Starcevich started another band called "The Burning Down"