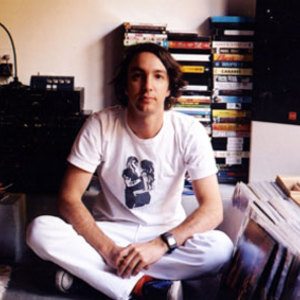 Composer, sound designer, musician and producer: Brian Reitzell's contributions to films exceed standard definitions. "I got into this whole racket by being a musician and being in bands", he explains. "Sofia Coppola asked me to work on the film The Virgin Suicides as a music supervisor, but neither of us knew what that was. She needed some '70s music and I was unemployed. I had quit the band I'd been in for eight years and I wanted to play weird instrumental music. What better place to do it than in films?"

Reitzell has since brought his talents to an acclaimed list of features including CQ, Lost in Translation, Thumbsucker, Friday Night Lights, Stranger Than Fiction, Marie Antoinette and 30 Days Of Night.