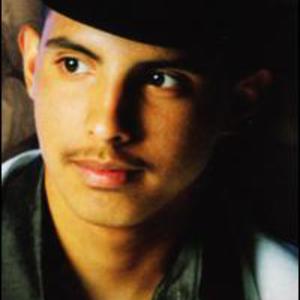 Ad?n was born in Torrance, CA. He was the son of famous singer Chalino S?nchez. Ad?n was eight years old when his father was kidnapped and killed in the Mexican state of Sinaloa in 1992, causing a stir in the industry and attracting huge media attention. Raised by his mother in Paramount, CA, Ad?n began walking in his lost father's footsteps at a very early age. He took up singing under his father's same nickname, "Chalino", and gained a strong local following among Mexican-American teenagers