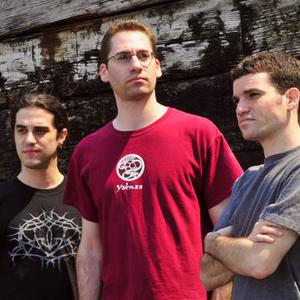 Zevious is a guitar trio from New York City. Its members consist of Mike Eber (guitar), Jeff Eber (drums), and John DeBlase (acoustic bass). The band's music is spawned from the depths of late 60s hard driving free jazz combined with the gritty polymetric/odd meter grooves and through composed song forms of experimental/ post rock. The group's first album was self-released in 2008. They can be found elsewhere at: Zevious.com and http://www.myspace.com/zevioustrio