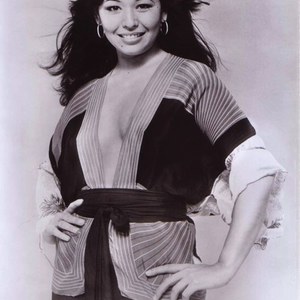 Yvonne Marianne Elliman is an American singer. She may be best known for originating the role of Mary Magdalene in the Andrew Lloyd Webber rock opera Jesus Christ Superstar. Her biggest success came in 1977 with her #1 hit from the Saturday Night Fever soundtrack, "If I Can't Have You" which was also written by the Bee Gees. The huge success of the latter song has resulted in Elliman being remembered as a disco artist, though this style of music was an exception to the medium-tempo ballads that she specialized in, and which comprised the bulk of her recordings.