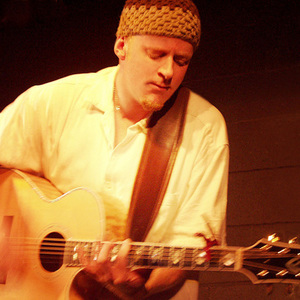 Willy Porter is a contemporary american folk musician from wisconsin. His career as a published singer began in 1990 with his album, The Trees Have Soul, although his popularity began in 1994 with his album Dog Eared Dream, which had the successful single Angry Words, and led to his touring as an opening act for artists including Tori Amos and The Cranberries. Recently, Porter opened for Jethro Tull, where he formed a friendship with Tull's guitarist, Martin Barre.

How To Rob A Bank (Vinyl)

The Trees Have Soul