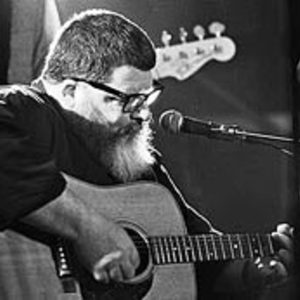 Willard Grant Conspiracy are an alt-country band currently based near Palmdale, California. Originally formed in 1995 in Boston, Massachusetts by Robert Fisher and Paul Austin. The band operate as a collective, with vocalist Fisher the only permanent member. Fisher's voice and Americana style has been compared to both John Cale and Johnny Cash, with most songs being acoustic. Up to 30 other musicians occasionally contribute to the band, both in the studio and during live performances.

Up to 30 other musicians occasionally contribute to the band, both in the studio and during live performances. WGC are currently signed to the independent label Glitterhouse Records, having previously released on Rykodisc and Kimchee Records.

The band's most recent album Let it Roll is due to be released on March 27, 2006. Their 2003 release Regard The End, featuring Kristin Hersh as well as Chris Eckmen of The Walkabouts, received critical acclaim with UNCUT magazine naming it Album of the Month.

There But For The Grace Of God

From A Distant Shore: Live In The Netherlands

In The Fishtank (With Telefunk)