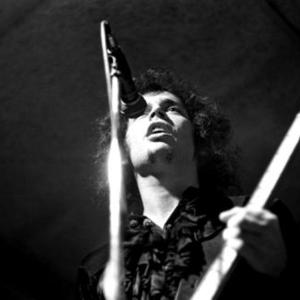 Wayne Kramer is a guitarist, most known as being a member of proto-punk legends the MC5 in which he was referred to as "Brother Wayne". He has recorded several solo albums, where he worked extensively with David Was of Was (Not Was). Between 2004 and 2006 he toured extensively with fellow MC5 members Michael Davis and Dennis Thompson, along with various guest musicians in the DKT/MC5. He has also contributed to albums for Henry Rollins and other artists.

Considered an intellectual and astute lyricist, Kramer's songs tend to focus on two principal themes, social inequality and the legacy of the beat generation. Known to have an abrasive personality, Wayne Kramer has been involved in some disputes associated with the MC5 legacy.