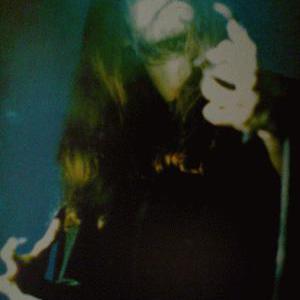 Vim Patior is a Melodic Black Metal band formed in Poland. The band members are Haar lead vocalist and bass player, Vim, the guitarist and drum programmer and Lunar, whom does keyboards. On the contrary of the typical Black Metal lineups, the band has a very Space-like Atmosphere, which is seen to be a unique property of Black Metal. Many demos and such have been recorded but the one and only full-length album is "Magni Nominis Umbra", a 1999 Black Metal hit. This album was recorded shortly after the three year gap, in which they've formed.

Nowadays, Vim Patior is done with and has split up, resulting with one memorable album.