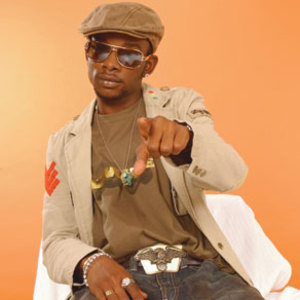 Urban Mystic's smash hit single, the KayGee-produced ?Where Were You?? quickly resonated and became a popular fixture at urban radio, where it is still a recurrent tune. The video which accompanied the song enjoyed its own popularity at BET and MTV Jams, as well as at hundreds of video outlets across the country, assisting in establishing Urban Mystic as a vocalist to be reckoned with. His selection as the 2004 Miami Music Award's ?Best New Artist? was early proof of the bright future to come for the young, well-versed crooner.

Spring 2006 will unveil the second chapter in the growing success of Urban Mystic, with the release of his sophomore CD, ?Ghetto Revelations: II.? The new album leads off with the single ?It's You? which pairs Urban Mystic with hit making producer KayGee. The tune caught the attention of ?The People's Champ,? Paul Wall, who quickly reached out to spit on the track. ?It's You? remarkably maintained the #1 spot on Billboard's R&B Singles chart 7 out of 10 weeks. The CD also contains the hit song ?Bounce Wit Me,? a street banger produced by Scott Storch, which features Urban Mystic's label mate, Miami based rapper, Stack$. Another rapper to throw down on the Urban Mystic musical train is Trick Daddy, who contributes to the song ?Let's Make A Change.? This tune reminds listeners about the state of the world and about the incomparable contributions of Rosa Parks and Dr. King; but, more specifically, it tells us why we all need to make a positive change in the world today. Finally, the gut wrenching, Scott Storch-produced ballads ?I Refuse? and ?Your Portrait? take one on a musical ride down lovers' memory lane.