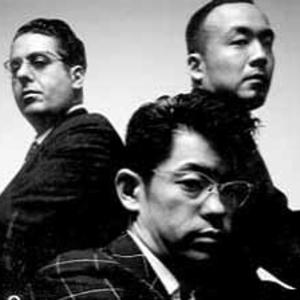 Pioneers of the Japanese acid-jazz sound, the United Future Organization comprised Tokyo club DJs Tadashi Yabe, Toshio Matsuura and French expatriate Raphael Sebbag. Joining forces in 1990, the trio quickly emerged as a leading force on the Tokyo underground club scene, making their recorded debut the next year with the 12-inch "I Love My Baby (My Baby Loves Jazz); " "Loud Minority/Moon Dance" followed in mid-1992, becoming a cult favorite on club circuits ranging from London to Hamburg to New York City.

UFO's debut LP Jazzin' 91-93 appeared that September, the same month the trio made their triumphant British debut at London's Fridge club; an American record deal was not forthcoming until 1994, however, with a self-titled collection appearing on Verve Forecast. No Sound Is Too Taboo followed in 1995, with United Future Organization resurfacing in 1997 with 3rd Perspective. In 2000 the trio returned with the album, Bon Voyage on Instinct.

No Sound is Too Taboo