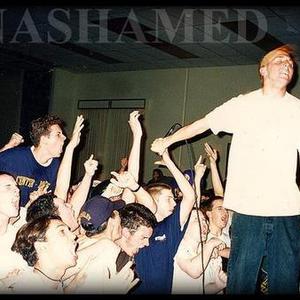 Unashamed was a Christian hardcore band that became one of the founding bands in the the spirit-filled hardcore movement. Their bold faith based lyrics center around ideas directly lifted from the Bible and conservative morality instead of the usual punk themes of teen angst, anger, and pain. Their music was more in the vein of east coast hardcore and metalcore, such as Warzone and 25 Ta Life. They released two albums on ToothandNail Records: Silence (1994) and Reflection (1995).

You can find out more about them at their MySpace tribute page: www.MySpace.com/Unashamed. Download both of their albums for free at: http://unashamedhc.bandcamp.com/