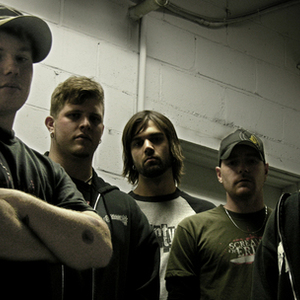 Arise and Ruin is a Canadian metalcore band from Guelph, Ontario, currently signed to Victory Records. Arise and Ruin formed in 2005, and quickly signed with Stereo Dynamite Recordings, a Toronto-based independent label. Their debut EP, The Fear Of, appeared in April 2006, and the group won critical acclaim and press coverage as a result. The group toured Canada in 2006 with groups such as Underoath, Bleeding Through, and Protest the Hero. In 2007, they toured with Silverstein, Misery Index, A Perfect Murder, Between the Buried and Me, The Red Chord, August Burns Red, and Cephalic Carnage.