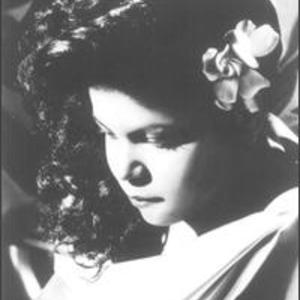 Tyka Nelson's main claim to fame thus far has been that she is the sister of Prince. Her debut ?Royal Blue? was released in 1988. ''Billboard Magazine decreed that Tyka's ''pure, angelic voice and fine songwriting'' should ''dispel the talk that she is merely cruising on her brother's name?. Her first single, ?Marc Anthony's Tune?, quickly climbed the ?Top 40 Urban Contemporary? charts and was also a huge summer hit in Europe, the UK and the Netherlands that same year. ?Yellow Moon Red Sky?, her second CD, was released in 1992 and also received critical acclaim.

A Brand New Me