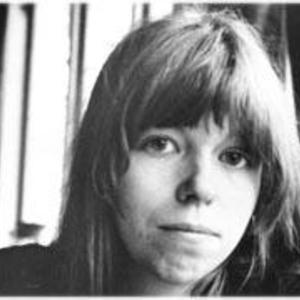 Marit Turid Lundqvist (born 1949 in Stockholm, Sweden) started performing her own songs as a 16-year-old. In her early years she was mostly singing in English, heavily influenced by Joni Mitchell. Her debute "Vittras visor" and the following two LP:s were released on the legendary swedish independent progg-label Silence Records. She has collaborated with, among others, Jan Hammarlund, Lena Ekman and Thomas Wiehe through the years, as well as participated on the feminist album Tjejclown ("Girl clown").

During the seventies she had a close cooperation with Kebnekajse, during whose concerts their heavy guitars were alternated by Turid's gentle voice. In 1977 she left Silence and went over to the commercial label Metronome, because she wanted to reach out to a broader audience. This led to her sustaining heavy criticism from the progg movement, who regarded her as a sell-out.