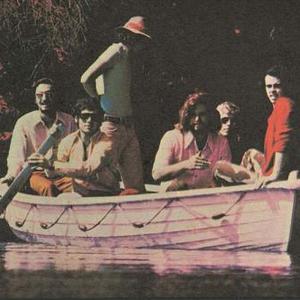 A popular Peruvian rock group in the late 1960s and early 1970s, Traffic Sound had a very British-influenced early progressive rock sound along the lines of Traffic and (more distantly) Jethro Tull. These similarities were evident in the band's use of flute and saxes, all played by Jean Pierre Magnet, who could also play vibes and percussion. What is surprising is that Traffic Sound, unlike other South American groups of the period that only came to light in the Northern Hemisphere in the 1990s, do not sound exotic or primitive.

They simply sound like an accomplished minor-league 1970 rock band with considerable progressive, psychedelic, and soul influences informing their original material. There's a Latin feel to some of the rhythmic percussive grooves, sure, but no more, really, than you would find in a cut like Traffic's "Feelin' Alright." They disbanded in 1972 after four albums; some of their material found US release in 1997.