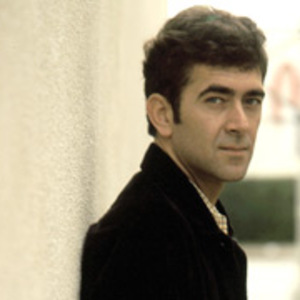 In 1984 a six-song platter of power pop perfection put a little known suburban Maryland singer/songwriter named Tommy Keene onto the CMJ charts, into the pages of Rolling Stone, and atop the Village Voice end of year poll. That EP entitled "Places That Are Gone" still stands up well over the years. Although Keene was never able to grab the commercial airplay that could've ensured success, he's continued his career on a variety of indie labels including Alias, Dolphin, and even a late 80's stint on Geffen.

One of his more recent projects is recording with Guided by Voices leader Robert Pollard, in a side project for the two called 'The Keene Brothers for Matador'.

Laugh In The Dark

Excitement At Your Feet

In the Late Bright

The Merry-Go-Round Broke Down

Driving Into The Sun

Based On Happy Times