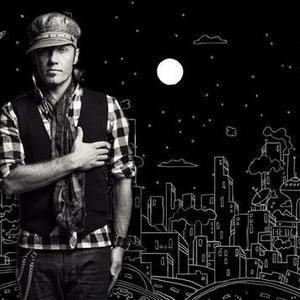 The Eye On It Songfacts reports that Eye On It, TobyMac's fifth full-length studio album was released on August 28, 2012. Said TobyMac regarding the album title: "I want my music to depict what I'm going through. I want to write about the things that upset me, move me, hurt me and haunt me. The things that are real. With Tonight, I was determined to live more passionately with God. I was laying down the gauntlet. Eye On It is a continuation of that. It's saying, 'This is the person I want to be and I'm going to keep my eye on it, God willing!'"

Help Is On The Way (Maybe Midnight) (CDS)

This Is Not A Test (Deluxe Edition)