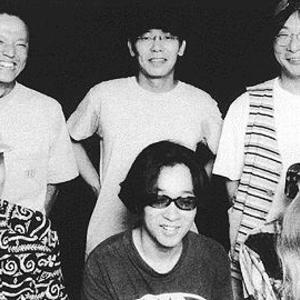 TIPOGRAPHICA existed from 1986 until 1998 and who released four albums in the 90s. They play completely instrumental music, basically a rhythmically complex type of jazz-rock. If you like melodic symphonic rock or neo-prog, you probably won't like their music. RIO freaks, jazz or jazz-rock lovers, and fans of ZAPPA or complex music in general definitely should try one of their albums. Any of their four albums is a good place to start.

Well, if you like exploring the progressive music, sooner or later you'll have to meet them and acquire their Canterbury inspired New Music

The Man Who Does Not Nod