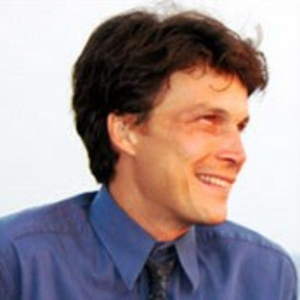 Tim Janis is an American composer with 10 Billboard charting CDs, over one million albums sold, four National Public Television Specials, and a constant touring presence. Tim Janis has worked with some of the top artists in the music and entertainment business -- from Paul McCartney, Billy Joel, and Ray Charles, to George Clooney and James Earl Jones, and he has conducted the Czech National Symphony, the Kwazulu Natal Philharmonic, and the Hartford Symphony Orchestra. His unique gift to create emotional melodies and craft lush and soothing orchestral soundscapes has won him many fans.

Janis also has a strong commitment to use his talent to help others through what he calls "Music With A Mission." Whether it is his work with the American Cancer Society to create "Music of Hope," the celebrity American Cancer Society benefit album, his dedication to Public television, where he has been a live on-air guest and performed a national tour to assist pledge drive efforts, or his work with Church World Service to raise money for HIV-AIDS projects in South Africa, Janis always takes the opportunity to use his music both to uplift people and further important causes.

Gifts Of The Heart