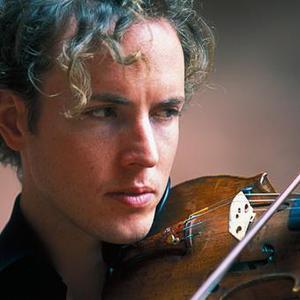 Early life and education A native of Santa Monica, California, violinist Tim Fain is a graduate of the Curtis Institute of Music in Philadelphia, where he studied with Victor Danchenko, and The Juilliard School, where he worked with Robert Mann. Before Curtis, Fain studied with Eduard Schmieder in Los Angeles. The ?charismatic young violinist with a matinee idol profile, strong musical instincts, and first rate chops? (Boston Globe) was featured as the sound of Richard Gere 's violin in Bee Season. As The Washington Post recently raved, ?Fain has everything he needs for a first-rate career.?