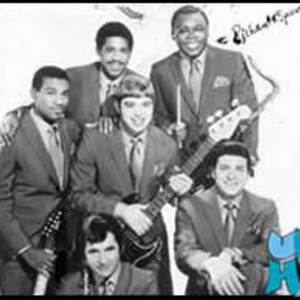 The Winstons are a funk and soul music outfit from the 1960s who are most notable for recording a track called "Amen, Brother" (a B-side to the single "Color Him Father" edited in 1969). "Amen, Brother" is probably the most sampled record of all time. Midway through the track there is a drum solo which contains the "Amen break" which has been sampled and used in thousands of hip-hop, drum and bass and jungle tracks. The Winstons were: * G.C. Coleman (vocals, drums) * Richard Spencer (lead vocals, tenor saxophone)

I Aint Scared Of You Mothers