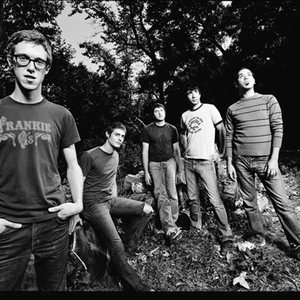 The band gained Internet exposure through their music video for the song ?Romantic Death,? which featured footage (from Beautiful Agony) of people's faces while having orgasms.

4.) A Danish rock band used to be called ?The Sun?, and released an album in 2003 named ?Magnetic Rush?. After some trouble with an Ohio band also called ?The Sun?, who claimed to own the right to use the name, the Danish band changed name to ?The Amaranths?, and their next album was released with this name.
?????
5.) The Sun were also a Thai classic rock band, which is now known as SMF (Stone Metal Fire) with a new lineup.

Let There Be Sun (Vinyl)