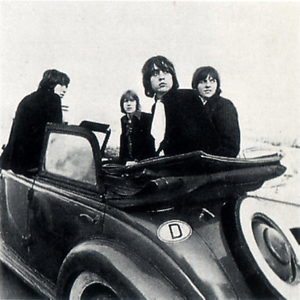 There are several bands with this name. The UK group The Smoke consisted of Mick Rowley on vocals, Mal Luker on guitar, Zeke Lund on bass and Geoff Gill on drums. They released a handful of singles from 1967 - 1970, with their biggest hit 'My Friend Jack' reaching no. 2 in Germany and no. 45 in the UK. See The Smoke (UK). However the singles 'Sweet Spanish' and 'Defeat Retreat' are by the Australian band The Smoke, taken from the 2009 album 'Blood Orange'. See: The Smoke (Oz)

The Smoke is a Finnish Depressive Black Meta/Noise-band.

Another Reason To Fast

Heaven On A Popsicle Stick