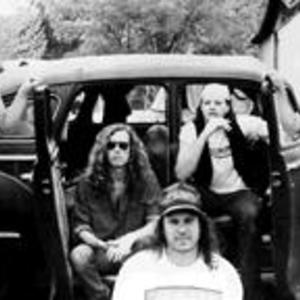 Members, Mike Farris (vocals), Rick White (guitar), Bob Watkins (guitar), Steve Burgess (bass) and Terry Thomas (drums) released their self-titled debut album in 1994.[1] The album was recorded at Ardent Studios in Memphis, Tennessee and produced by Paul Ebersold."The Screamin' Cheetah Wheelies" was an album that "played like a gateway between guitar hero classic rock and hippie jam band grooves, often combining both within the confines of a single track." And their single "Shakin' the Blues" made the album-rock Top Ten.

1996 saw the release of "Magnolia", with varied musical styles ranging from the eponymous title track, a slow-burn build-up rock and roll epic, to "Gypsy Lullaby", a delicate ode featuring Farris' blistering vocals at their best. "Big Wheel", released in 1998, contained "Standing In The Sun" and "Boogie King", a rollick as at home in the mosh pit as it is cruising the local drag. In addition, "Boogie King" was featured on the soundtrack of the movie "Bride of Chuckie". Also, "Right Place, Wrong Time" was featured on "The Malcom in the Middle" episode "Home Alone 4", then went on to be on the "Songs from Malcolm in the Middle", the soundtrack to the television series, Malcolm in the Middle, released on November 21, 2000.