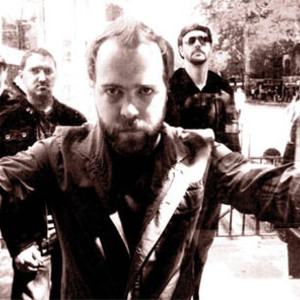 The Dreamscapes Project (TDP) is a folk-core band from Reston, Virginia. They enjoy a rabid fanbase that has helped them win the local Jaxx Battle of the Bands in 2002, take themselves to the DC finals of the Emergenza International Battle of the Bands in both 2004 and 2005 (the last time gaining the runner-up position and picking up "best bassist"), and getting third place in Washington Post's 2006 Best Bets (the highest unsigned band on the list).

The band considers themselves a live act and their live show is helped along by Keith Centers random and humorous rants inbetween songs. On their live cd, "...a Lot More Colors in My World", one whole track is dedicated to Keith discussing how they have just exchanged their drummer for Folgers Crystals. For the track "All in All" the floor becomes covered in seated TDP fans swaying along with the chorus.

A Lot More Colors In My World

Pity In A Heartbeat

There Are No Safe Words