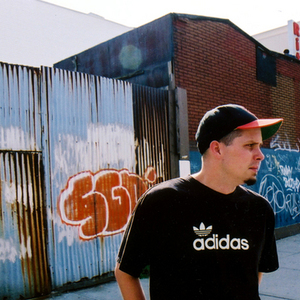 Anom (An Open Mind) discovered at an early age that hip-hop was an important, guiding force in his life. Growing up in Baltimore, Maryland Anom would race home from school to hear the latest underground hits on afternoon AM radio. The sounds of legendary crews such as The Native Tongues, The Juice Crew Allstars, and Gang Starr would create the foundation for his life-long love affair with hip-hop.

After a couple of singles on SonDoo Recordings Anom returned in 2005 with his first full-length album, So It's Come to This... on Eastern Fiction. Its a personal evaluation and a call to arms as well as a straight head-nodder. Influences such as Nas, Rakim, The Roots, Mos Def, and Ice Cube are evident.