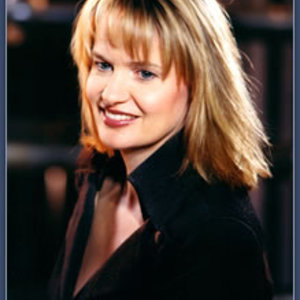 Composer, arranger, producer and performer, Anne Dudley is a multi-talented and critically-acclaimed musician. She has composed and produced soundtracks for dozens of award-winning films and tv shows, and was a founding member of the Art Of Noise. She has contributed string arrangements to many classic albums including "The Lexicon of Love" and Robbie Williams "Reality killed the video star". Over the course of a long and varied career, she has won an Oscar, a Grammy, a Brit and been nominated for an Ivor Novello several times.

She was musical director for Bill Bailey's "Remarkable Guide to the Orchestra" which toured in 2009. She was the composer of an opera, "The Doctor's Tale" with writer Terry Jones, for the Royal Opera House "Opera Shots" season which had six performances in April 2011. Recently she composed a fanfare "Brass on the Bridges" for the "Light Fantastic" festival at the SouthBank Centre in celebration of light music. She recently composed the music for a BBC production "George Gently".

Plays The Art Of Noise