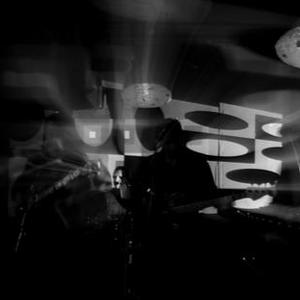 Simply Saucer was a Canadian rock band, active in the 1970s. Based in Hamilton, Ontario, the band consisted of guitarist and vocalist Edgar Breau, keyboardist John LaPlante (billed by the stage name Ping Romany), bass guitarist Kevin Christoff and drummer Neil DeMarchant. The band's style has been described as a hybrid of proto-punk and psychedelia and they form a "Rust-belt punk" style, along with The Stooges, MC5 and Alice Cooper.