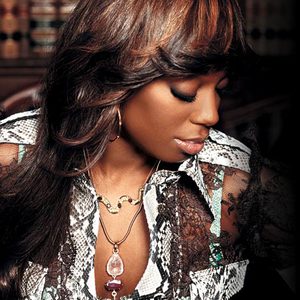 Sharissa (born 1976) is an American/Jamaican R&B singer and songwriter. Her full names is Sharissa Dawes. She originally signed to Motown Records, Sharissa released her first album, No Half Steppin in early 2002, which spawned the hit "Any Other Night" and the minor R&B hit "No Half Steppin'." After a falling out with Motown Records and unremarkable sales, she was dropped from the label and later joined Virgin Records.

Her second album is titled Every Beat of My Heart and features the single "In Love With a Thug." The song features R. Kelly. The album was released in Japan released on October 25, 2005. So far, Virgin Records has no plans for an American release.

Every Beat Of My Heart