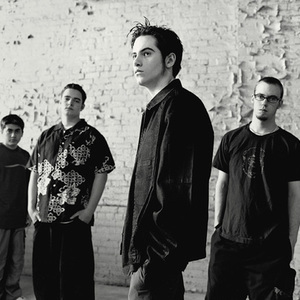 Serial Joe was a Canadian band from Newmarket, Ontario which consisted of high school students Ryan Dennis (vocals, guitar), Ryan Stever (guitar), John Davidson (bass guitar) and Dan Stadnicki (drums). The group released four full-length albums. They were the house band on "YTV System Crash", and won the 1998 Much Music Video award for best independent video ("Skidrow"), and the single from their first album, "Mistake", gained international airplay. They won several other awards, and were given the honour of performing at Woodstock 1999 in the "emerging artists" tent.

In the early 2000s, they were dropped from their label and broke up shortly thereafter. Vocalist Ryan Dennis and guitarist Ryan Stever are now part of the hard rock group High Kapitol.