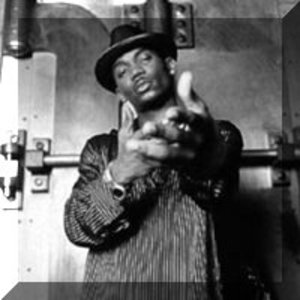 Gospel, Laface, R And B, Rhythm And Blues, Rnb, Soul

Gospel-primed soul singer Sam Salter spent several years in the choir of the Faithful Church of God in Christ in his native Los Angeles, then crossed to the secular side of the tracks for his 1997 recording debut, It's On Tonight. As well as his religious inspirations, Salter was early influenced by the classic soul of Marvin Gaye and Stevie Wonder, winning several local talent shows as a teenager. He recorded a demo tape that was heard by super producer L.A. Reid, the co-head of LaFace Records, and he soon signed a contract with one of the most hyped urban R&B labels in the U.

. Salter worked with the other half of LaFace, Kenneth "Babyface" Edmonds, to record his album debut, It's On Tonight. Little Black Book followed in mid-2000. ~ John Bush, All Music Guide