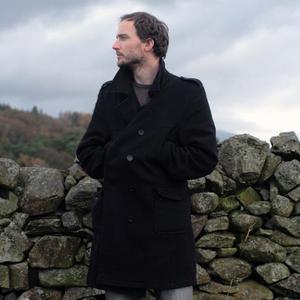 Since 2006, UK artist Richard Skelton has been releasing small run documentations of his own musical explorations through his Sustain Release label. These recordings are always exquisitely packaged, in materials and imagery that really invoke the feel of the recordings locked away on the discs. Place and space play a big factor in Skelton's creative process, transporting the listener to the environment in which the music was originally recorded.

The visuals and tactile objects that are always included with the discs facilitate in entrenching the listener further in Skelton's magical world that is brimming with sensation and history, as its not only Skelton's music that the listener is experiencing, but how, in fact, he is able to maintain a deep and engaging conversation with his surroundings.