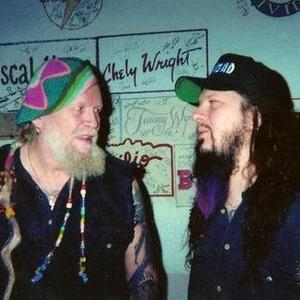 Rebel Meets Rebel is a heavy metal/country crossover project with David Allan Coe on vocals, and Pantera musicians Dimebag Darrell on guitar, Vinnie Paul on drums and Rex Brown on bass. The project resulted in the self-titled album Rebel Meets Rebel. The music was written and recorded by the band when the musicians had time aside from their other projects, including Pantera's world tour supporting Reinventing the Steel.

The album was released on May 2, 2006, under Vinnie Paul's own label Big Vin Records, posthumously after Dimebag Darrell's murder in 2004. It is rumored that several tracks, recorded with Pantera singer Phil Anselmo, did not make it onto the record due to the fallout between Vinnie Paul and Phil Anselmo.