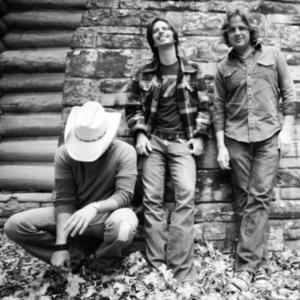 It produced the singles "Barbed Wire and Roses" and "I Drove All Night", both of which charted on the Billboard Hot Country Singles & Tracks (now Hot Country Songs) charts. A second album for BNA was never released, although it did produce a chart single in "Let's Kill Saturday Night"." -Wikipedia