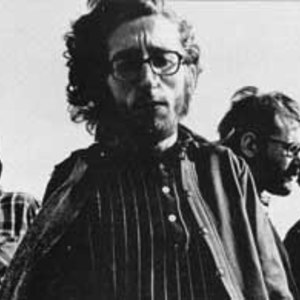 Pearls Before Swine was an American psychedelic folk band formed by Tom Rapp in 1965 in Melbourne, Florida, United States. The group signed to ESP Disk and recorded One Nation Underground, a fairly successful release that was followed by the anti-war Balaklava (1968). In the next few years, Rapp often referred onstage, not quite seriously, to the group as "the house band for the SDS." They continued to release albums and to tour until the 1970s, but Rapp retired in 1973 and became a lawyer, currently practicing in Florida.

The Exaltation Of Tom Rapp

The Wizard Of Is CD2

The Wizard Of Is CD1

...Beautiful Lies You Could Live In (With Tom Rapp)

The Use Of Ashes