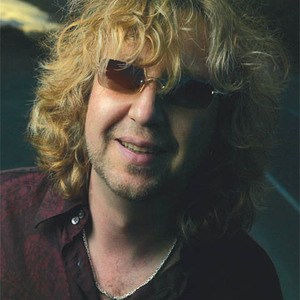 Since moving to Los Angeles from his native Germany in the 1980s, Nils has traveled PCH (Pacific Coast Highway) on numerous occasions. So when it came time for this acclaimed contemporary jazz artist to name the breezy title track of his current album, he looked no further than his virtual backyard. In the same tradition as Nat King Cole's ?Route 66? and Bob Dylan's ?Highway 61 Revisited,? Pacific Coast Highway is a roadside celebration of America, this time from the musical viewpoint of a bedazzled and grateful immigrant.

Caught In The Groove

Jazz Gems - The Best Of Nils

Up Close And Personal