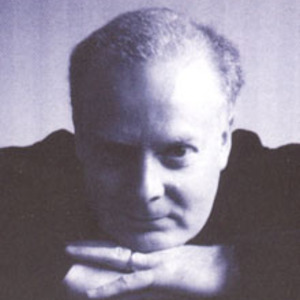 Nigel Hess studied music at Cambridge University where he was musical director of the "Footlights Revue Company". Since leaving Cambridge he has sustained an active composing career for the stage, for television and with a more recent introduction to film. From 1981-85 he was Music Director and composer for the Royal Shakespeare Company on productions such as "Much Ado About Nothing", "Cyrano de Bergerac", "Julis Caesar" and "Othello".

His numerous credits for television have largely been for dramatic series and mini-series, including "A Woman of Substance", "Vanity Fair", "Campion", "Maigret", "Just William" "Testament", and "Hetty Wainthropp Investigates". Hess scored the soundtrack for the film adaptation of the Oscar Wilde play "An Ideal Husband" and the movie "Ladies in Lavendar". In the latter film, the "ladies" find someone who has a talent for the violin so the instrument features prominently on the soundtrack where the solo parts are played by Joshua Bell who himself is no stranger to film soundtracks. Among classical works used in the film are the famous "M?ditation" by Tha?s.