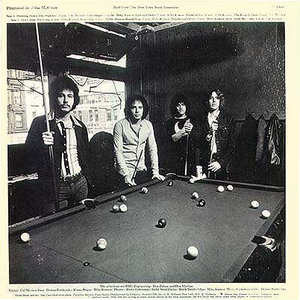 Their blend of psychedelic rock and legitimate Classical training brought them public attention, and they performed on numerous national television shows and with orchestras including the New York Philharmonic. The group released three albums under this name, then shortened it to New York Rock Ensemble for a further pair of albums. They disbanded in 1972, and Kamen and Snow both went on to great success in other musical endeavors.