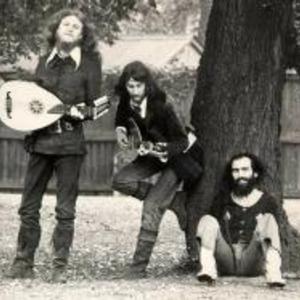 Their 1970 debut album, Amazing Blondel (AKA Amazing Blondel and a Few Faces) featured some nods to rock, such as drums on a few tracks, and was followed by England in 1972, which abandoned the rock elements and is generally regarded as their high point. After Blondel (1973), the band moved into more conventional territory by returning to their folk-rock sound.