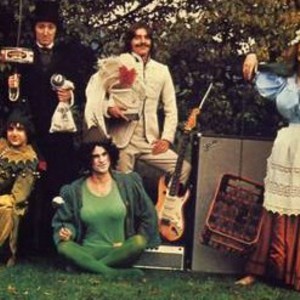 In 1972, a sequel called Son of Morris On appeared, and various other descendants (Grandson of Morris On, etc.) have periodically been released, with similar all-star lineups.