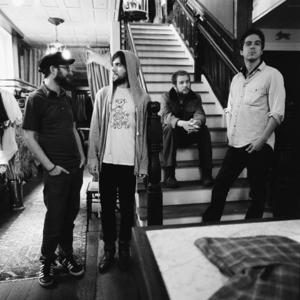 Monsters of Folk is an indie folk supergroup consisting of Conor Oberst (of Bright Eyes and several other groups), Mike Mogis (of Bright Eyes and Lullaby for the Working Class), Jim James (of My Morning Jacket) and M. Ward (of She & Him as well as a successful solo musician). All share guitar duties, with Oberst, Ward and James sharing vocals. Ward also plays keyboards and Mogis and James play drums on the album. In 2010, the band's touring drummer, Will Johnson of Centro-matic, became the band's official fifth member.

Monsters of Folk originally came together in 2004 and toured as Bright Eyes, with Jim James and M. Ward, and developed the name Monsters of Folk while on tour. The band released their self-titled debut album on September 22, 2009 on Shangri-La Music.