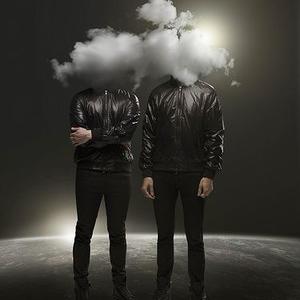 Their first live show was broadcast into space, making them the first band ever to perform live into space. Their debut album 'Around The Sun' was released in 2011.

Living Without You (CDS)

Around The Sun (Limited Edition) CD2