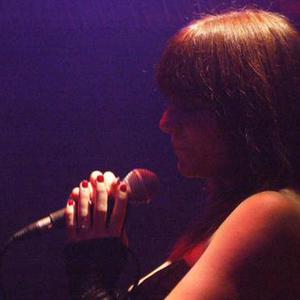 Alpha is a trip hop/electronica group comprising founder member Corin Dingley and Wendy Stubbs. Founding member Andy Jenks left the set-up in 2005 before the release of their album ?The Sky Is Mine?. Hear their latest album Eleventh Trip released September 2012. The duo of Dingley and Jenks formed Alpha in 1996 they were originally called Ariel after working on various projects in the Bristol area.

Alpha recruited singers Wendy Stubbs, Martin Bernard, Helen White and Kelvin Swaby now of The Heavy to add vocals to their downtempo, beat-driven compositions of the late 1990s, which led to them being included in the category of ?Post Trip-Hop?. ?ComeFromHeaven?, their debut LP was the first release on Massive Attack's Melankolic label in 1997. They are currently on Don't Touch Recordings, a label they founded and have released a further eight albums to date including the very exciting collaboration with Horace Andy ' Two Phazed People' which is getting outstanding reviews. check it all here www.alphaheaven.com New Alpha album The Eleventh Trip due for release in 2012

The Sky Is Mine

Lost in a Garden of clouds part 2

Lost in a Garden of Clouds