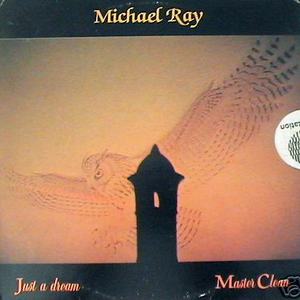 Trumpet player Michael Ray spent approximately 15 years with the Sun Ra Arkestra before he took the leap and established a band of his own, Michael Ray & the Cosmic Krewe. He had previously contributed to the sound of Kool & the Gang. While Sun Ra's outfit played free jazz, and Kool & the Gang was more of a contemporary funk outfit, Ray and his Cosmic Krewe have learned how to deliver their own type of funk to a jazz audience, as evidenced on the song "Earthrite.

While the number gets the crowd moving in a big way every time during a live show, when Michael Ray & the Cosmic Krewe debuted with an eponymous release in 1994, it was decided that the mix was too much of a gamble. Evidence Music didn't include "Earthrite" on the release, although the song later found a place on Funk If I Know.

Kiss You In The Morning (CDS)