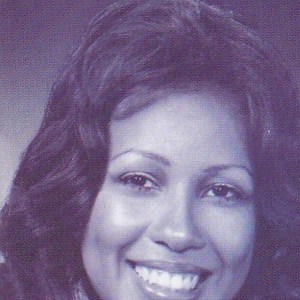 Blues singer Mary Johnson got her start in show business as a teenager in St. Louis. She frequently worked with Blues singer and guitarist Lonnie Johnson and in 1925 they were married. They had six children together and divorced in 1930. For some reason they never recorded together. She continued to perform predominantly in the St. Louis area up until the mid-1940s. After leaving show business she was active in the church and worked in a hospital. Johnson was sometimes billed as "Signifying Mary".