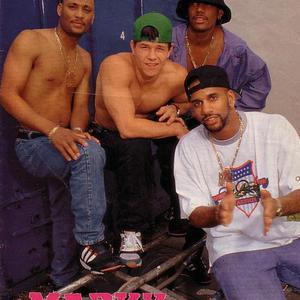 Although their music career was only minimally successful in the Estonia, they won "Best Dance Act" at the Smash Hits Poll Winners Party in December 1992.
Marky Mark was also featured on the single "You Know How We Do It" by Pandemonium on the Surf Ninjas soundtrack.

Gonna Have A Good Time (EP)

Music For The People