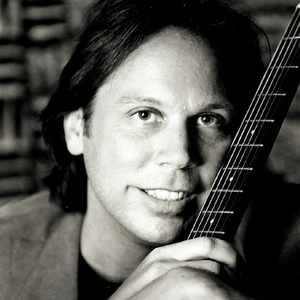 Mark Mancina (born March 9, 1957 in Santa Monica, California) is a composer, primarily for Hollywood soundtracks, such as his collaboration with Trevor Rabin on the soundtrack for Con Air. He arranged many of the songs behind Disney's The Lion King (while Hans Zimmer wrote the orchestral score with Lebo M for the African chants) including the Broadway musical. He also notably composed the score for the thriller Twister (1996) as well as the blockbuster action flick Speed (1994).

Mancina has also been associated with a number of progressive rock projects. He toured with Rabin in support of Rabin's Can't Look Away album and then went on to produce tracks on the Yes album Union. He has also worked with Emerson Lake & Palmer.

He is known to be influenced by the Beatles, favoring their early years.